On December 7, 2018, the final semester meeting of the student’s scientific circle on normal physiology was held

The curator of the circle, Baymirza, prepared the situational tasks and thematic issues for members of the circle and foreign students of the 2nd year at DSMU, who were invited to the meeting. Questions and tasks during the work were translated into English, a separate part of the tasks was presented from an English-language source, which were also understood in Russian.
Students with great interest participated in the discussion of problems. In conclusion, the head of the circle, Abdullaeva Naida M., noted the ability of the members of the circle to work cohesively with foreign students, which will have a beneficial effect on further progress in the international education system. 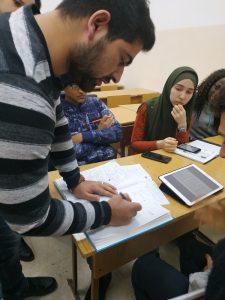 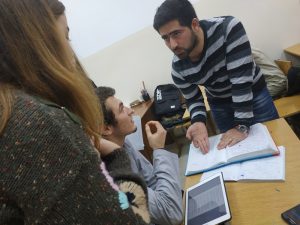 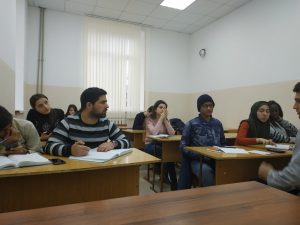 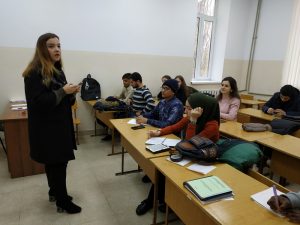